Introduction of The Macau Association of Banks

In the early 1970s, upon the promulgation and implementation of the first banking law in Macao, The Macau Association of Banks (“ABM”) was established officially on 20 December 1985 under the advocacy of the well-respected community leader, Mr. Ho Yin and with unreserved support from the then Executive Director & General Manger of Tai Fung Bank Limited, Mr. Edmund Hau Wah Ho, who became the founding Chairman and now as the Honorary Chairman of ABM.

ABM has been adhering to the purpose of “Promoting the stability and prosperity of Macao’s economy and the development of banking business”.  With the joint support of the Macao SAR Government, the Macao Liaison Office of the Central People’s Government and all sectors of the society, ABM has united the banking industry to overcome various difficulties and challenges and made important contributions to the economy development and social stability, which has been widely recognized by all sectors of society.

With the continuous support of all its member banks, ABM will continue to contribute to the stability and development of Macao’s financial sector, improve the operation of the financial market, support the government in establishing relevant financial regulation, enhance the cooperative relationship between member banks, protect the legal interests of member banks and continue to make greater commitments. 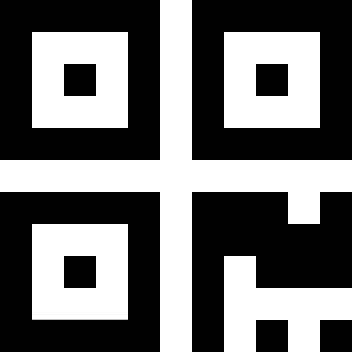